Contact Form
*Important Note: If you are having difficulty submitting this form or do not receive an email confirming your submission, please call us at 1.844.397.0777 or email us at info@easternacademy.ca 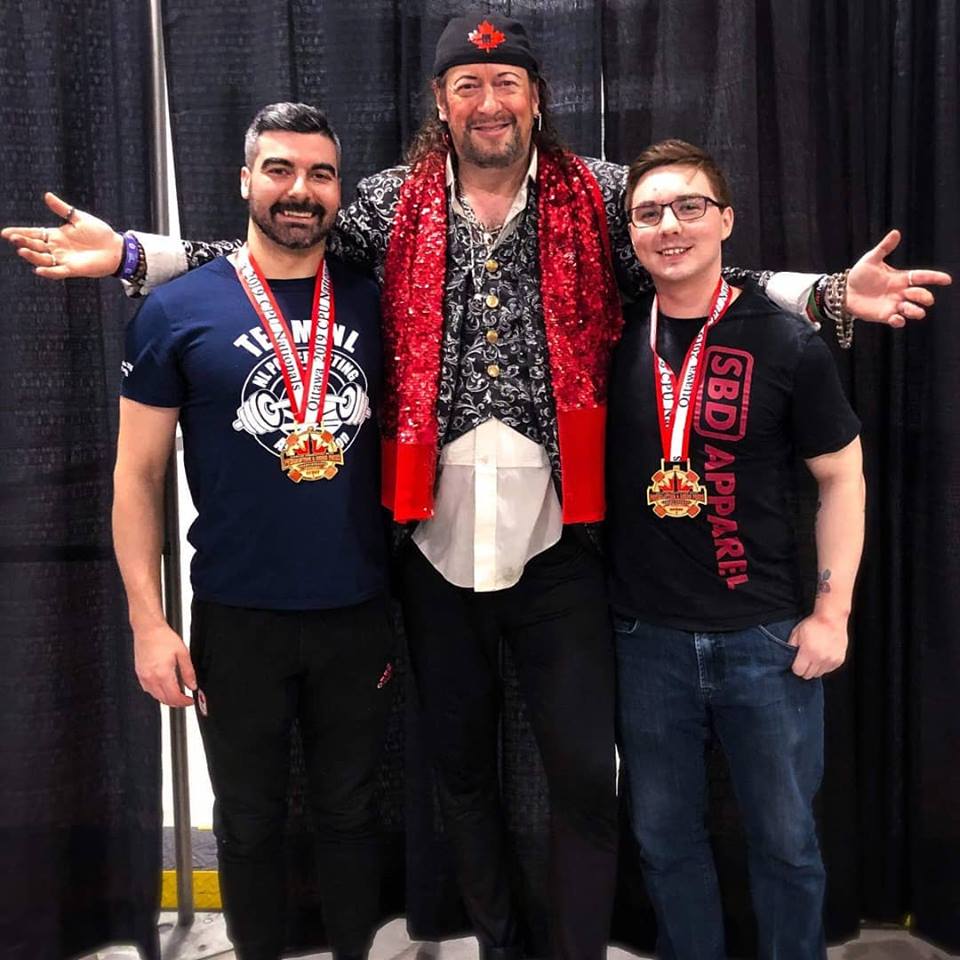